[SOLVED] | What is Bigram with examples

Ngram, bigram, trigram are methods used in search engines to predict the next word in a incomplete sentence. If n=1 , it is unigram, if n=2 it is bigram and so on….

If input is “ wireless speakers for tv”, output will be the following-

Imagine we have to create a search engine by inputting all the game of thrones dialogues. 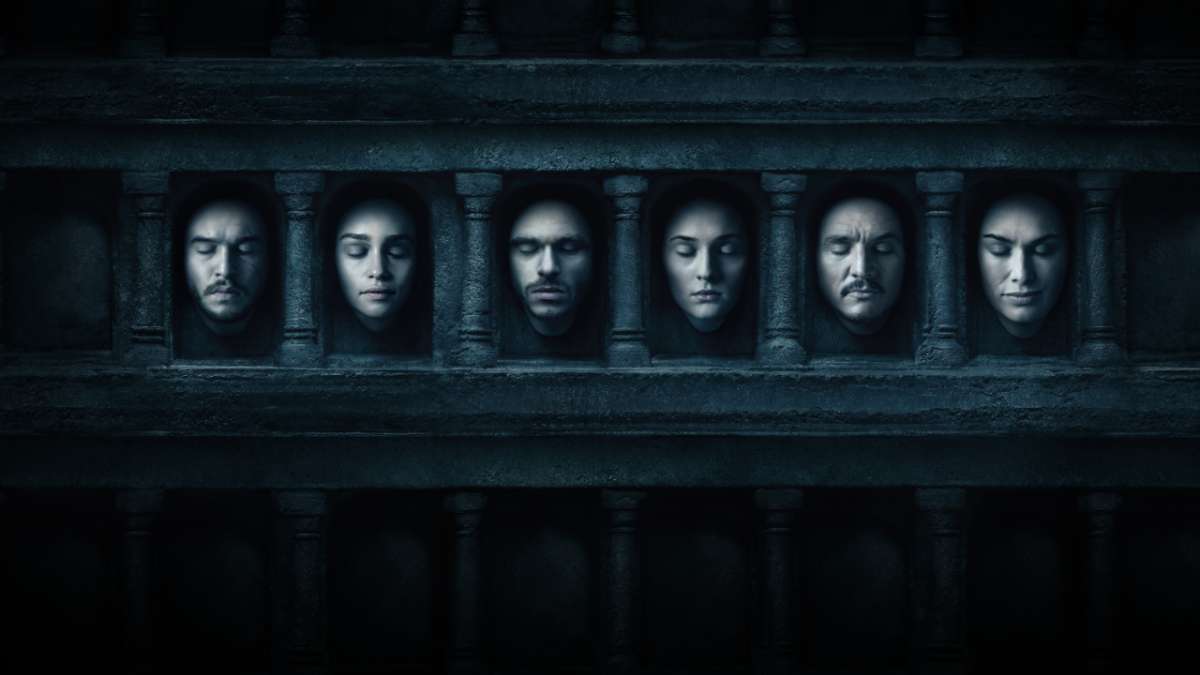 If the computer was given a task to find out the missing word after valar ……. The asnwer could be “valar morgulis” or “valar dohaeris” . you can see it in action in the google search engine. How can we program a computer to figure it out?

By analyzing the number of occurrences in the source document of various terms, we can use probability to find which is the most possible term after valar. 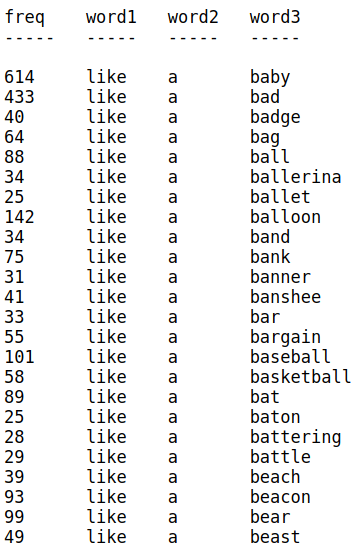 Lets understand the mathematics behind this-

this table shows the bigram counts of a document. Individual counts are given here. 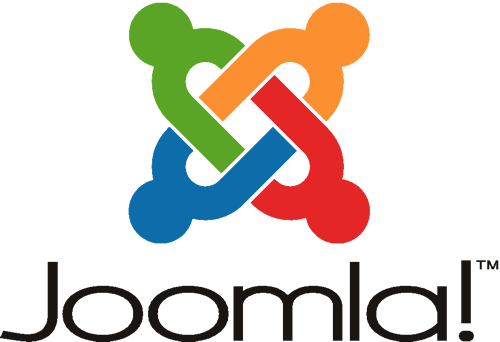 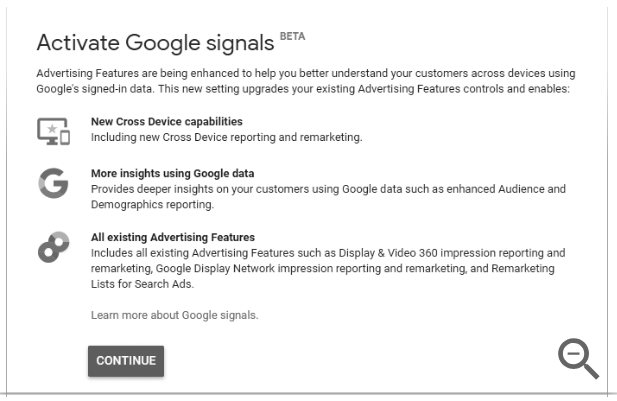 How to activate google signals

How to make a PDF searchable for free