Although, there is no way to identify 100% if it’s specifically a Google Voice number you could run a number query through a service like

http://www.phonevalidator.com/ which will identify (most times) if it’s some type of VOIP number.

You can also use a chrome extension that can be downloaded here.

Have you been called on Google Voice constantly by unknown google voice numbers? With the help of the Google Voice Number Look Up Tool, you can now reveal who is behind that unknown number. 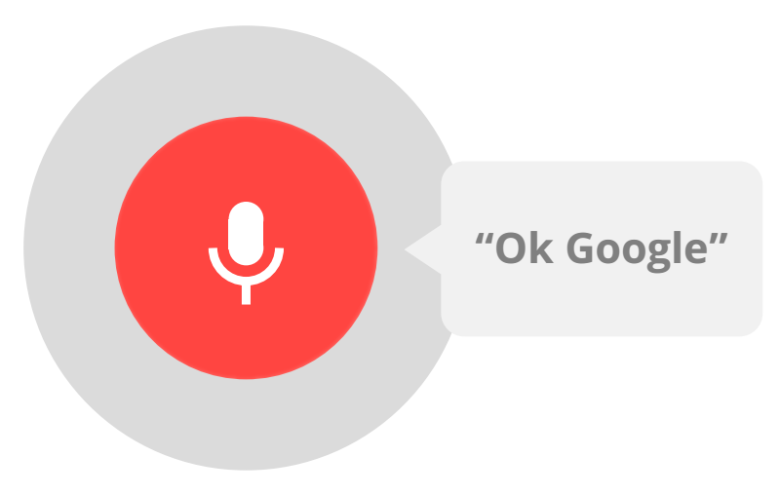 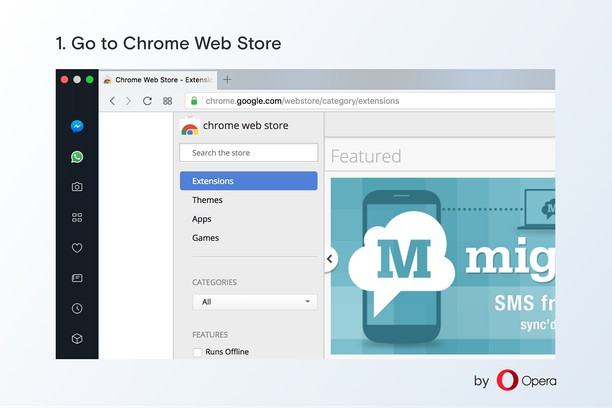 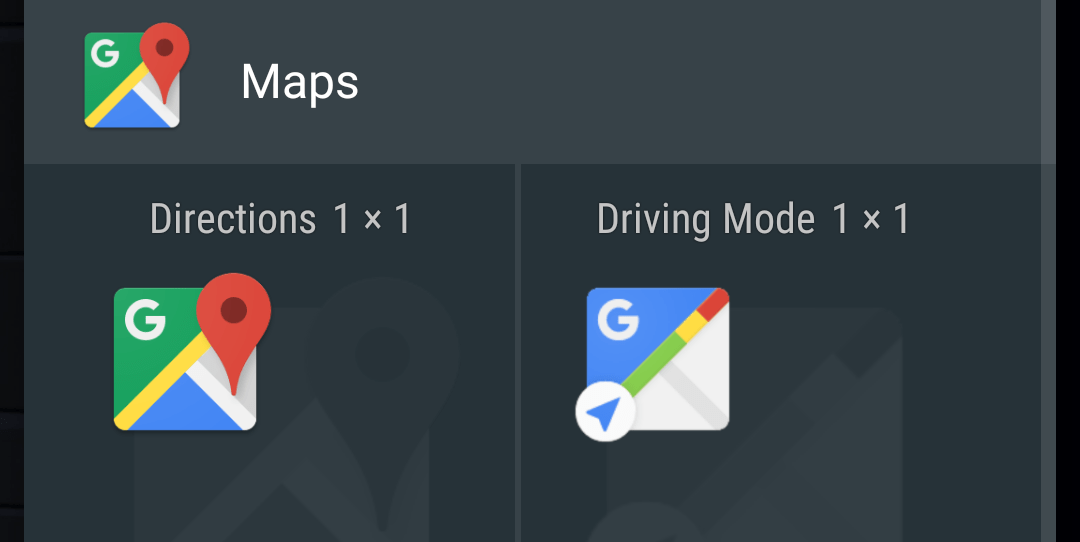