Critical PHP vulnerability [Sept 2019] : What it is and fixes

On September 3, Multi-State Information Sharing and Analysis Center (MS-ISAC) issued an alert related to multiple critical vulnerabilities that could allow arbitrary code execution and a recommendation that all sites using PHP should update to the latest PHP version ASAP.

What is the new critical PHP vulnerability?

Maintainers of the PHP programming language recently released the latest versions of PHP to patch multiple high-severity vulnerabilities in its core and bundled libraries, the most severe of which could allow remote attackers to execute arbitrary code and compromise targeted servers. The latest releases under several maintained branches include PHP versions 7.3.9, 7.2.22, and 7.1.32 addressing multiple security vulnerabilities. 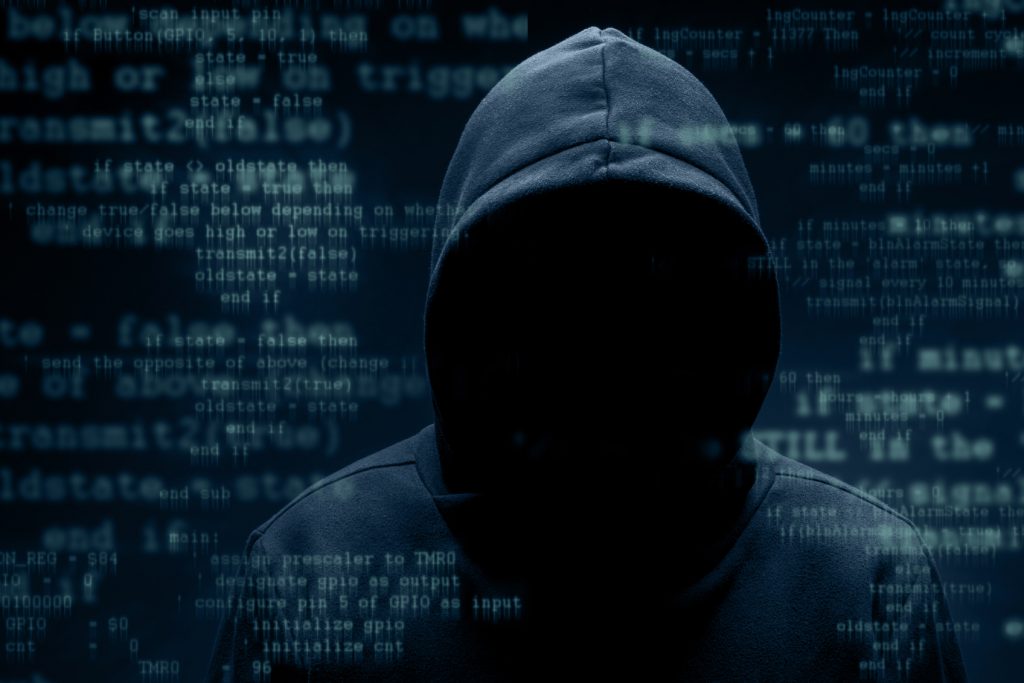 Depending on the type, occurrence, and usage of the affected codebase in a PHP application, successful exploitation of some of the most severe vulnerabilities could allow an attacker to execute arbitrary code in the context of the affected application with associated privileges. On the other hand, failed attempts at exploitation will likely result in a denial of service (DoS) condition on the affected systems.

The vulnerabilities could leave hundreds of thousands of web applications that rely on PHP open to code execution attacks, including websites powered by some popular content management systems like WordPress, Magento, and Drupal.

Successfully exploiting the most severe of these vulnerabilities could allow for arbitrary code execution in the context of the affected application. Depending on the privileges associated with the application, an attacker could install programs, view, change, or delete data or create new accounts with full user rights. Failed exploitation could also result in a denial-of-service condition.

Out of these, a ‘use-after-free’ code execution vulnerability, assigned as CVE-2019-13224, resides in Oniguruma, a popular regular expression library that comes bundled with PHP as well as many other programming languages.

A remote attacker can exploit this flaw by inserting a specially crafted regular expression in an affected web application, potentially leading to code execution or causing information disclosure.

“The attacker provides a pair of a regex pattern and a string, with a multi-byte encoding that gets handled by onig_new_deluxe(),” Red Hat says in its security advisory describing the vulnerability. 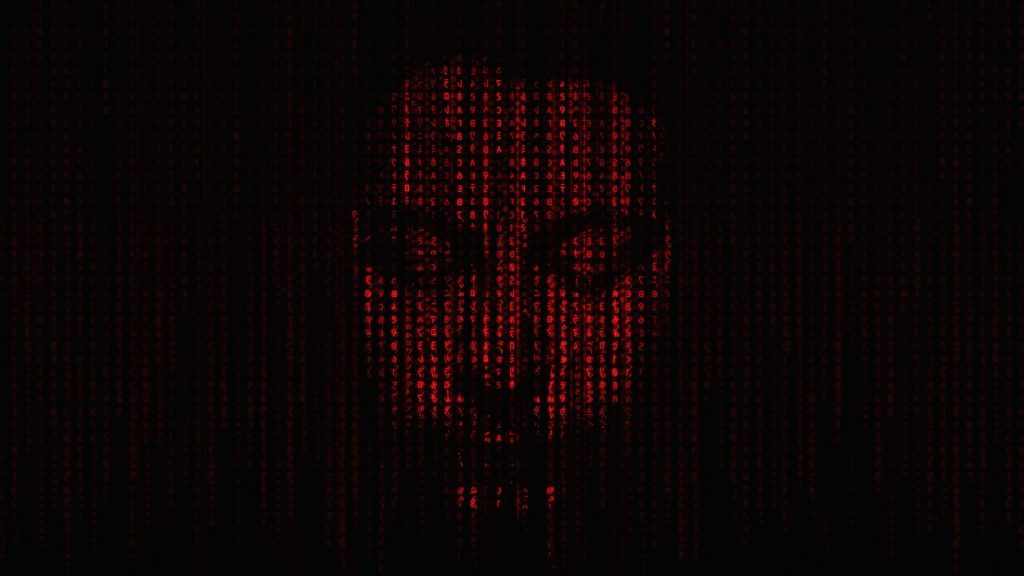 How to fix the PHP vulnerability:

The good news is that so far there is no report of any of these security vulnerabilities being exploited in the wild by attackers. The PHP security team has addressed the vulnerabilities in the latest versions. So users and hosting providers are strongly recommended to upgrade their servers to the latest PHP version 7.3.9, 7.2.22, or 7.1.32.

We recommend that you complete this redeployment by September 30 to avoid PCI compliance issues that may go into effect as a result of these vulnerabilities at the end of the month.

We recommend that the following actions be taken: 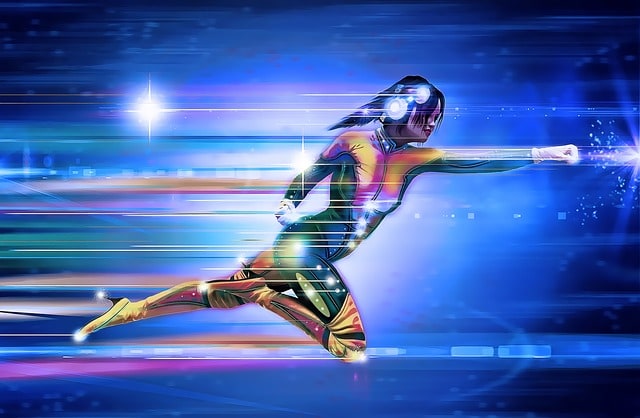